we are still SHIPPING during COVID-19. free shipping on all orders in the continental US.

Time is running out, our 20% OFF sale ends today!

Bezz went viral after the release of his debut mixtape “Live From Niagara Falls”. He has opened up the stage for big-name rappers such as Drake and Big Sean, among others. His single “Herculeez” appeared on the blockbuster film Hercules starring Dwayne “The Rock” Johnson. Bezz has also collaborated with the likes of Kevin Gates, BWA Ron, OG Boobie Black, Shaquille O’neal, and Struggle just to name a few.

to give you exclusive products! 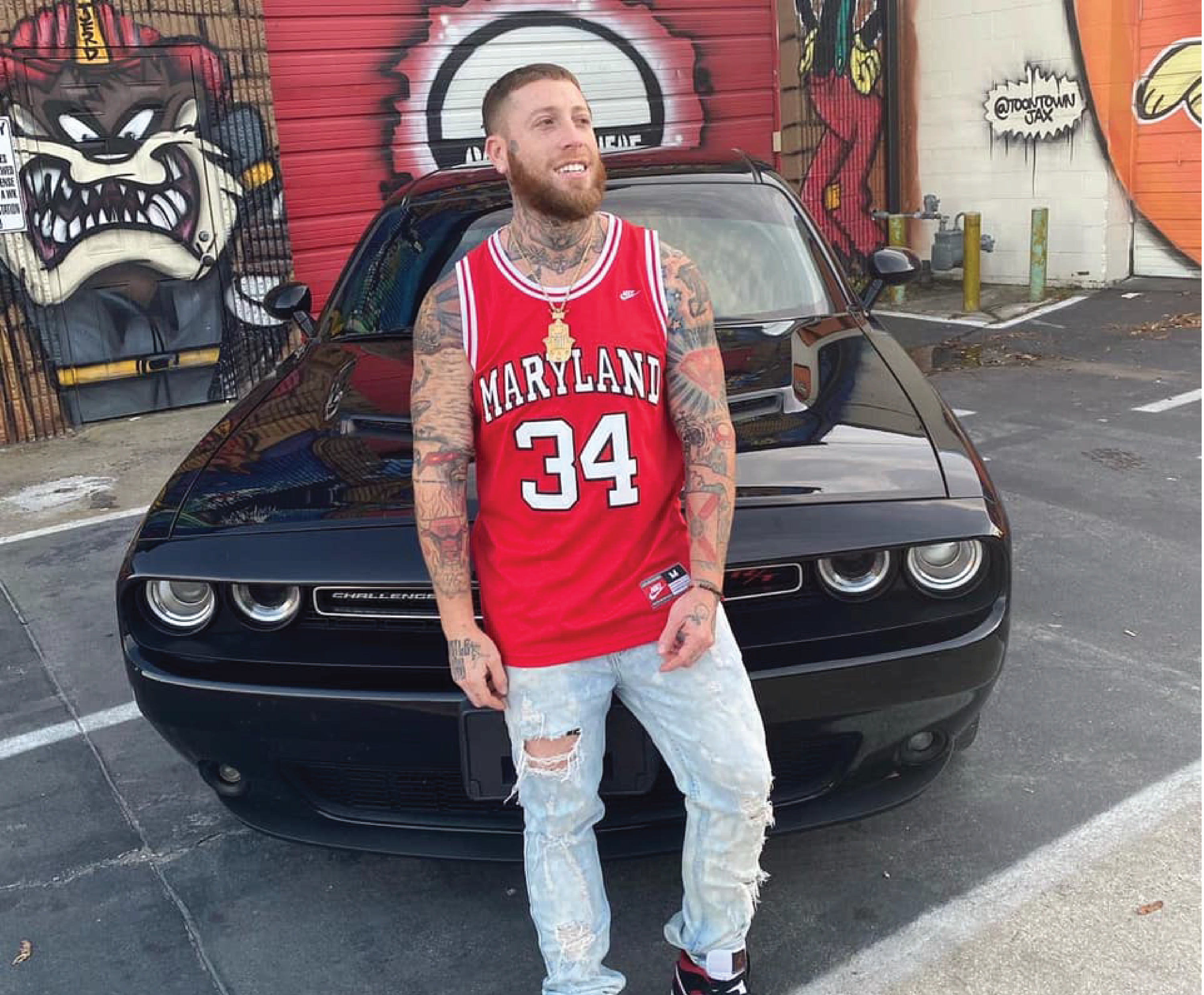 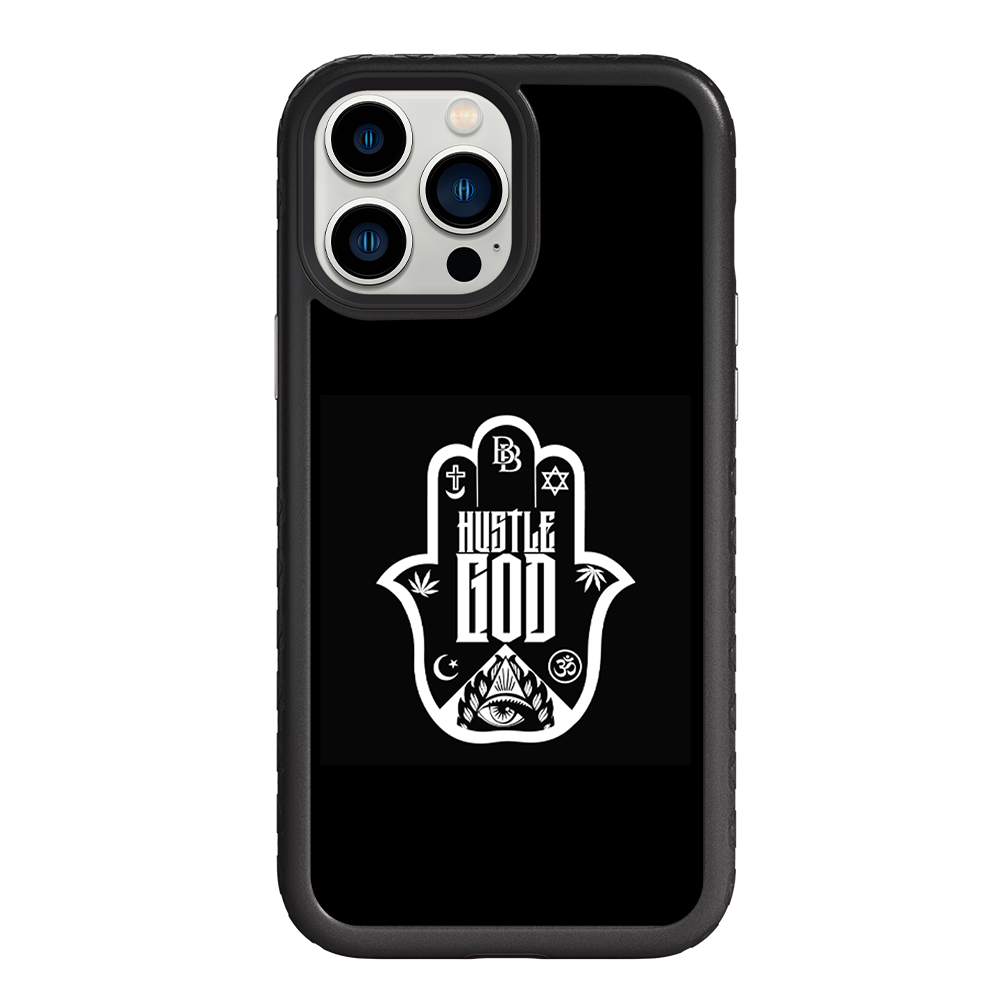 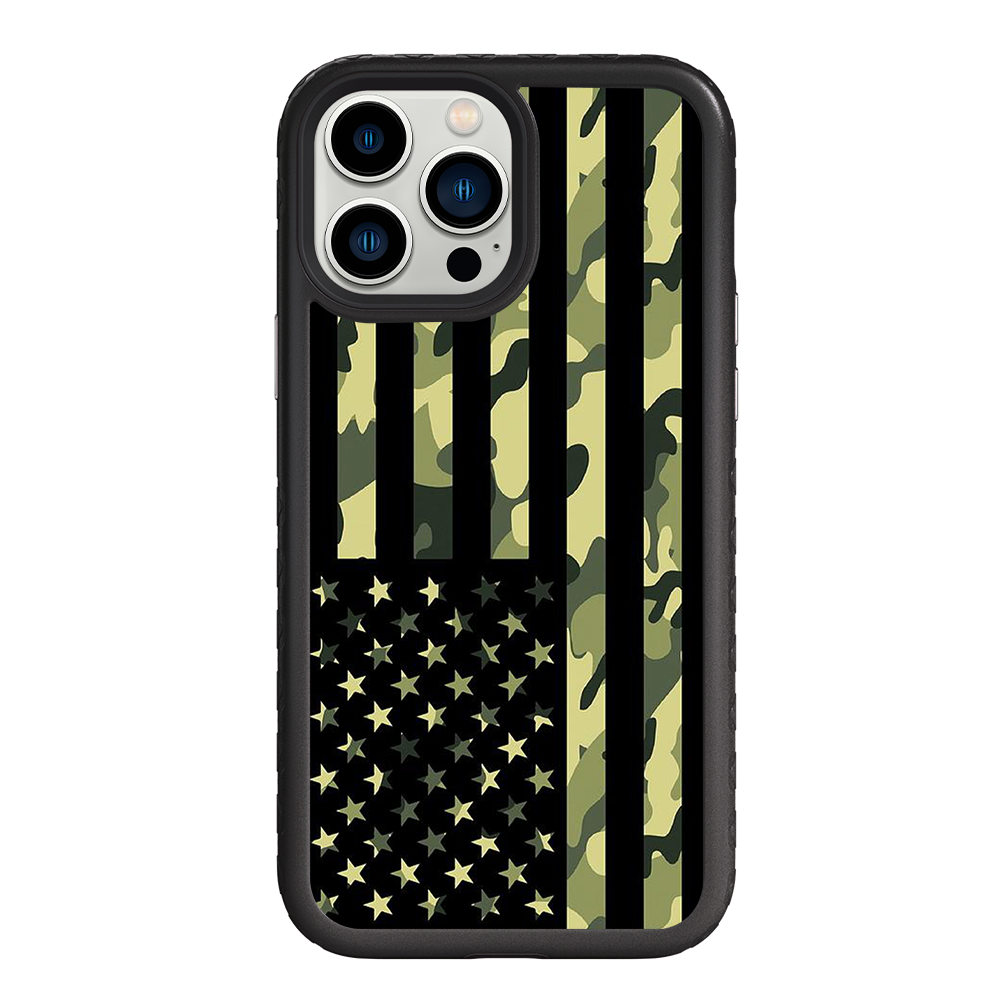 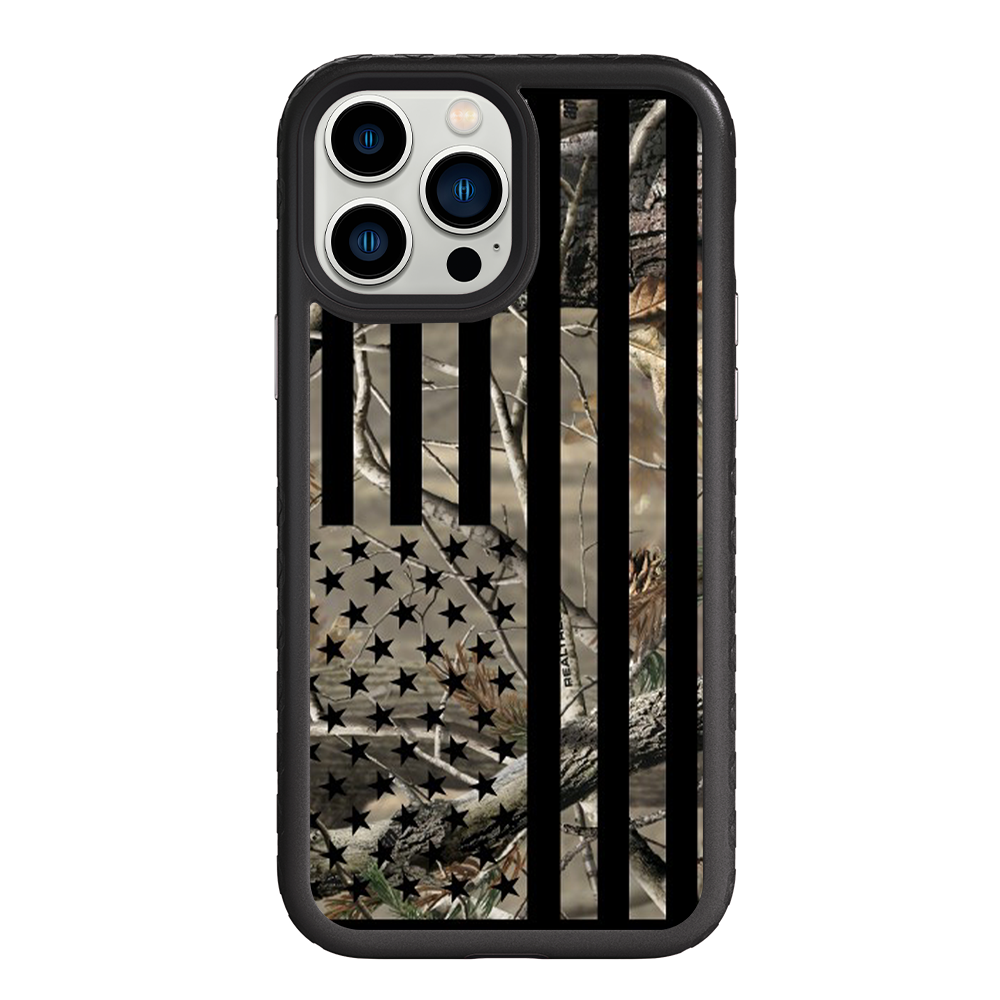 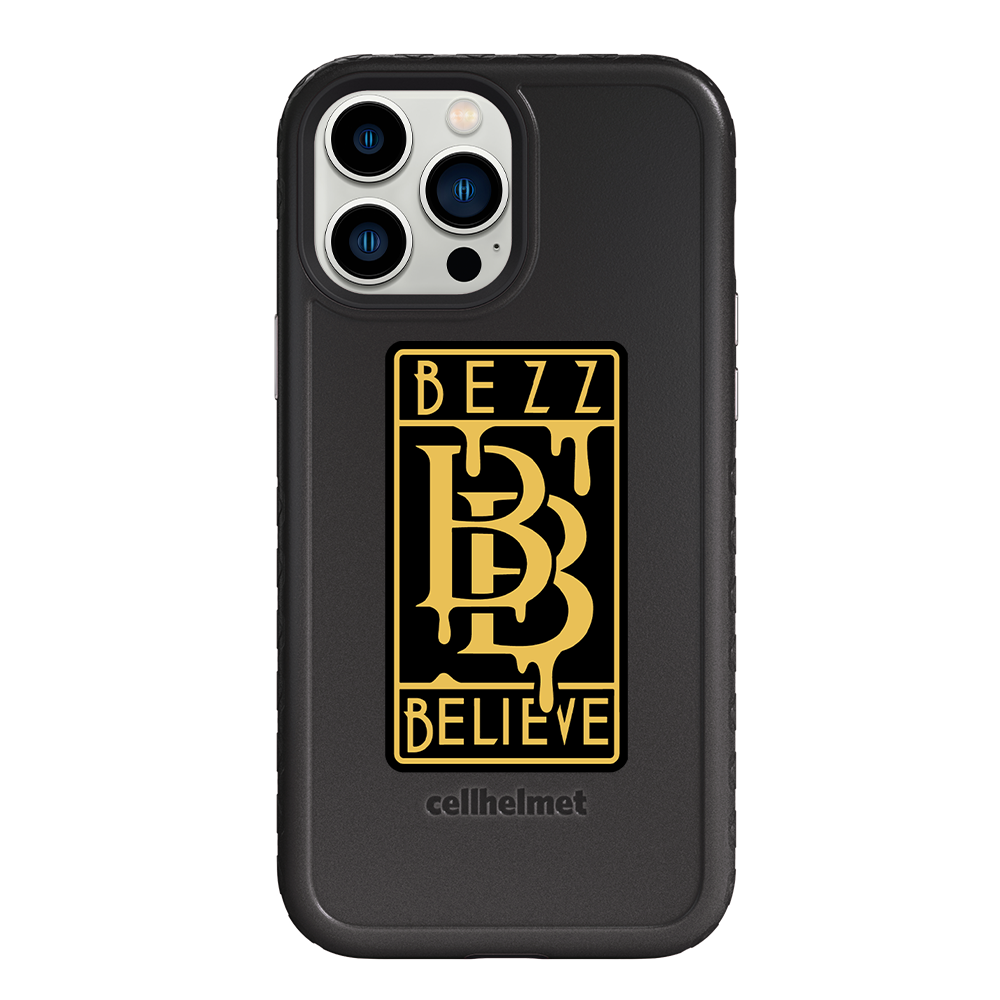 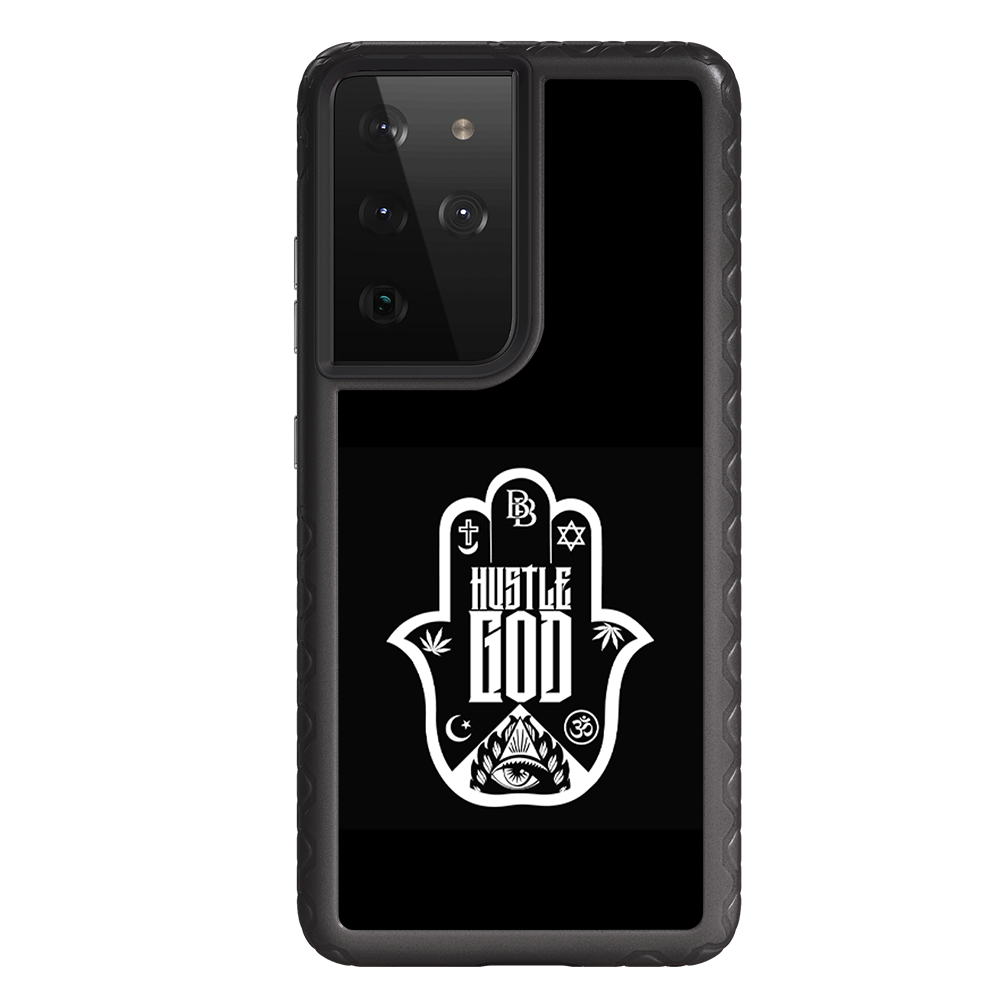 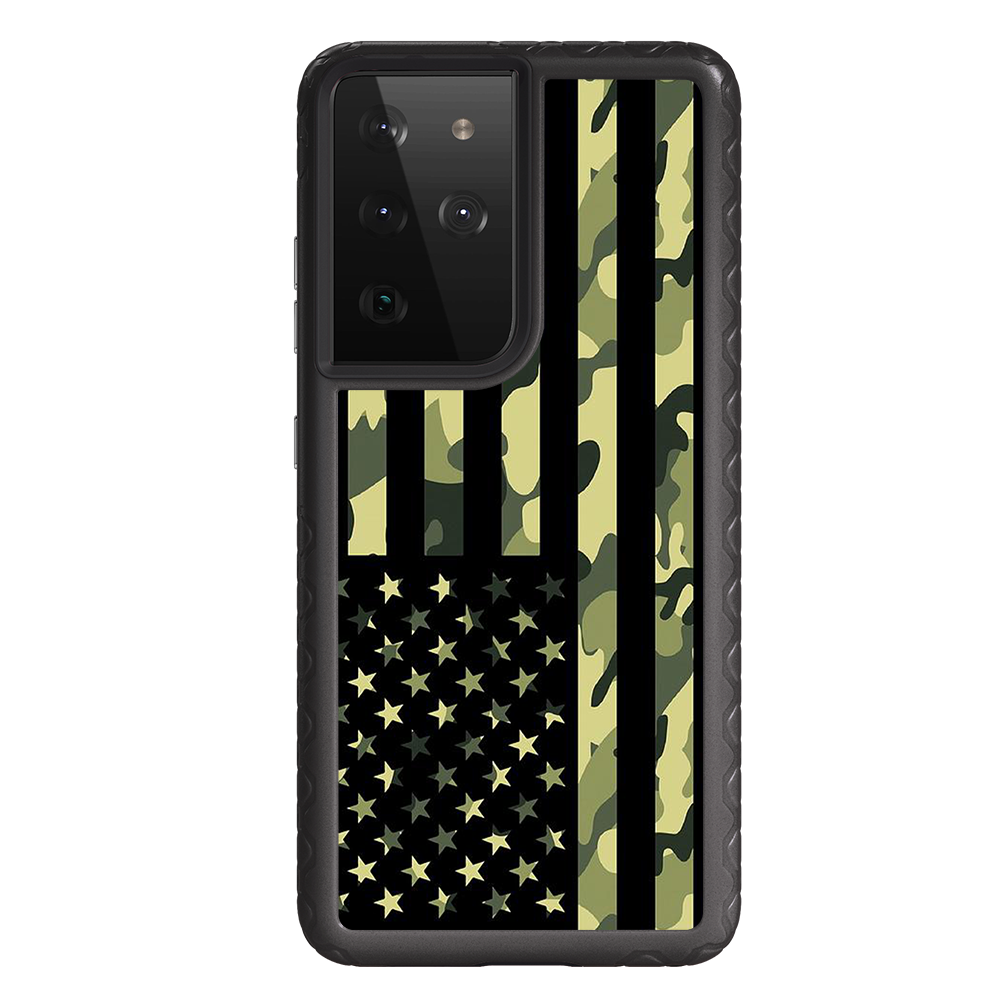 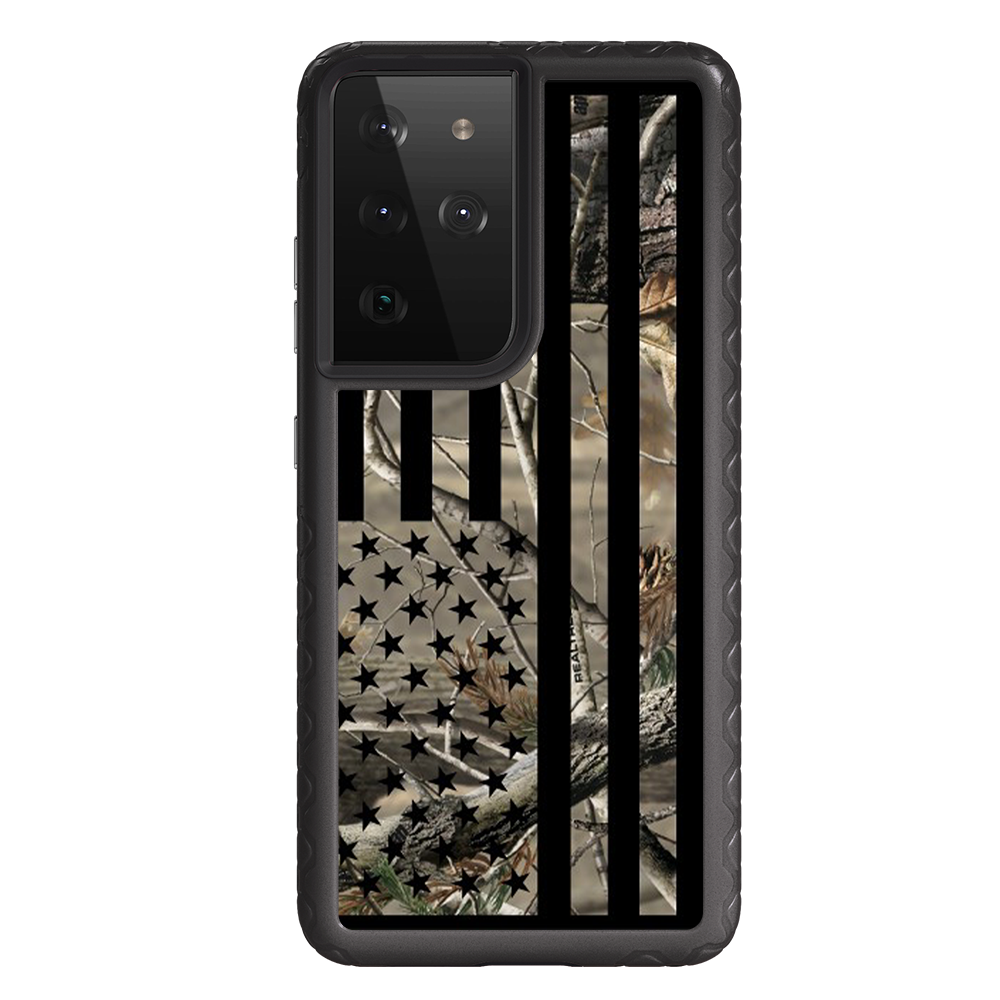 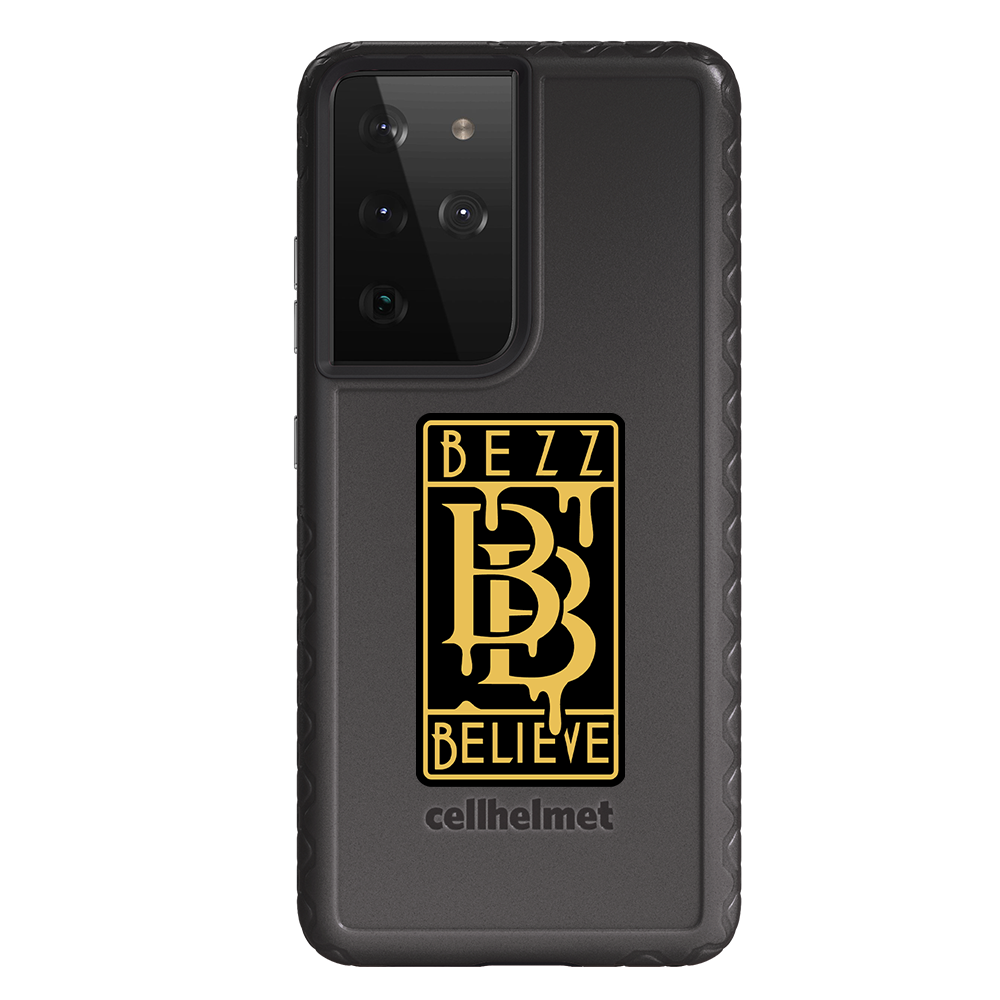 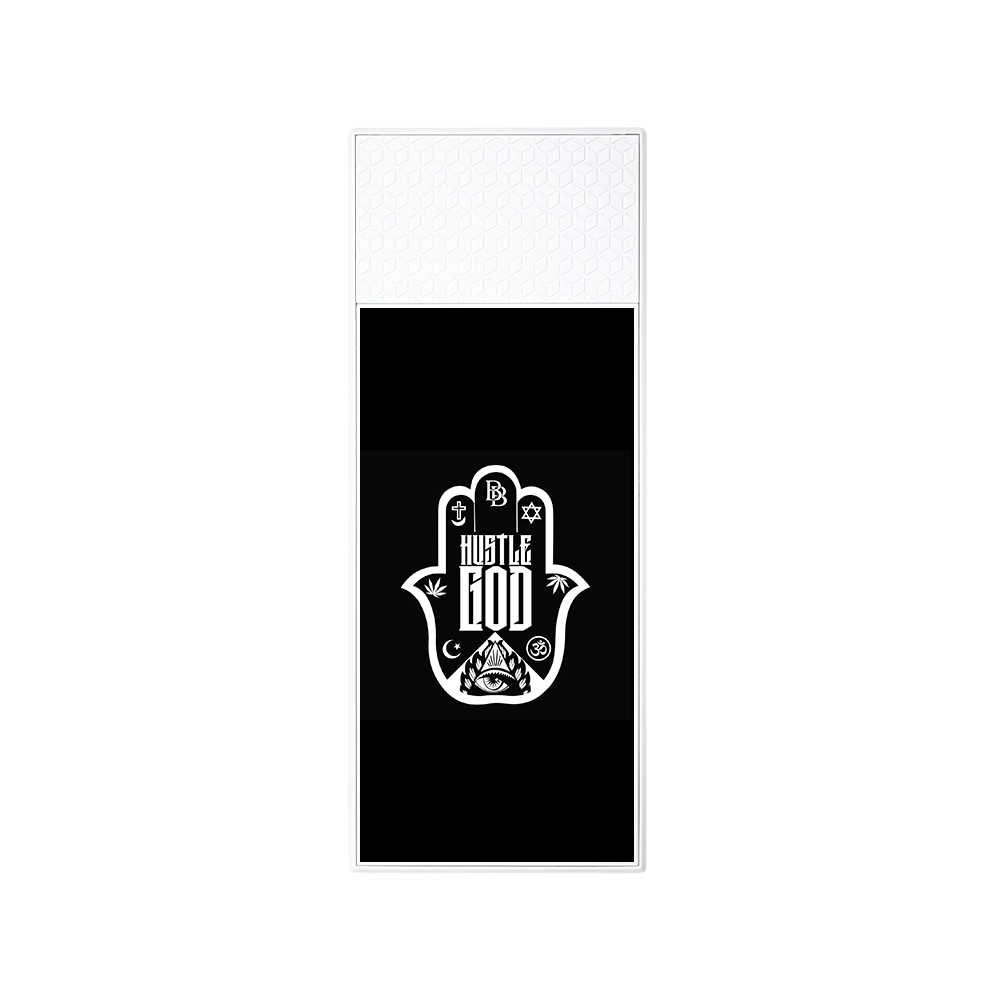 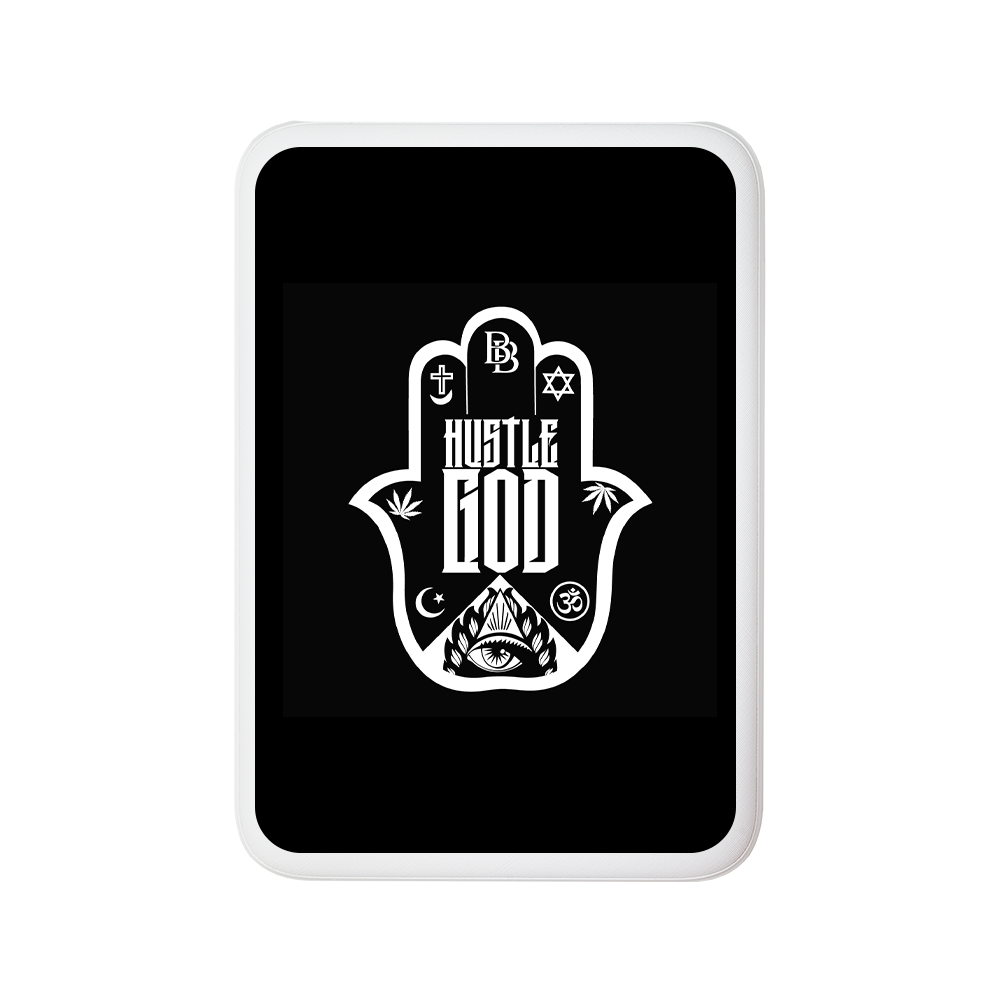 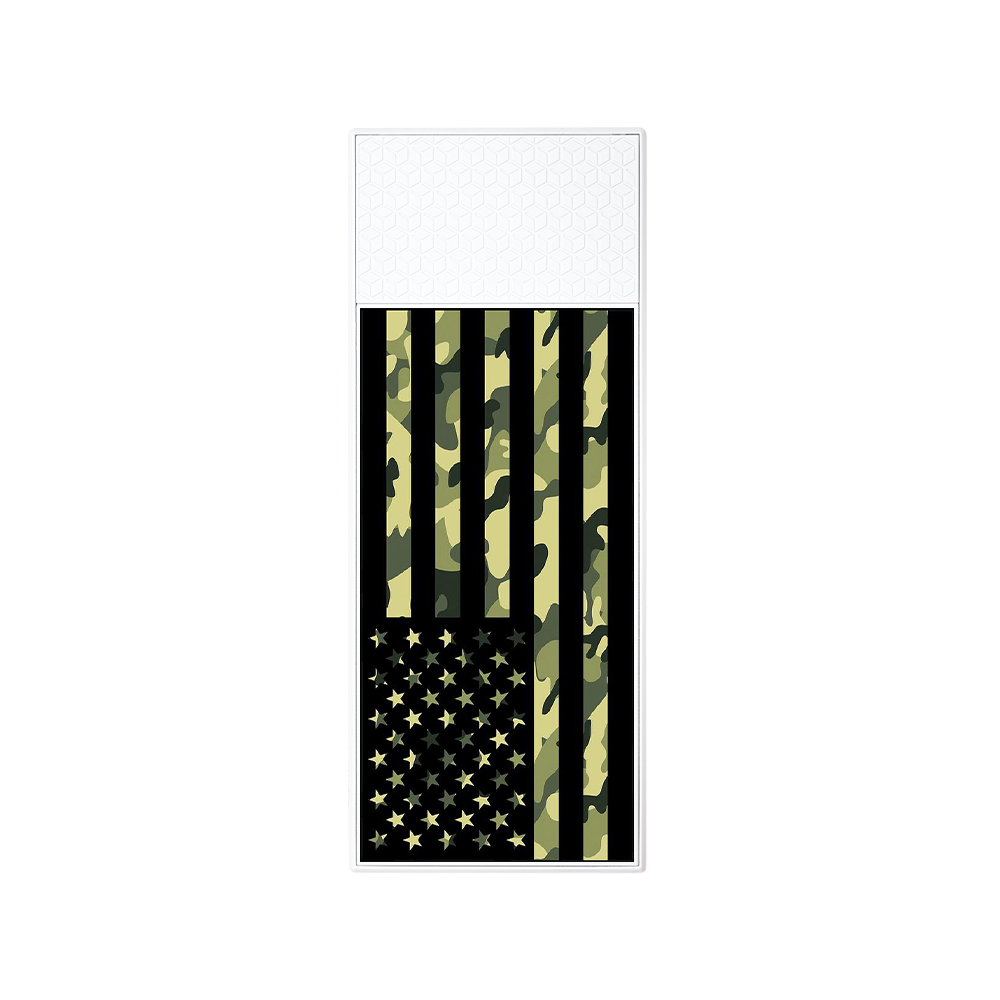 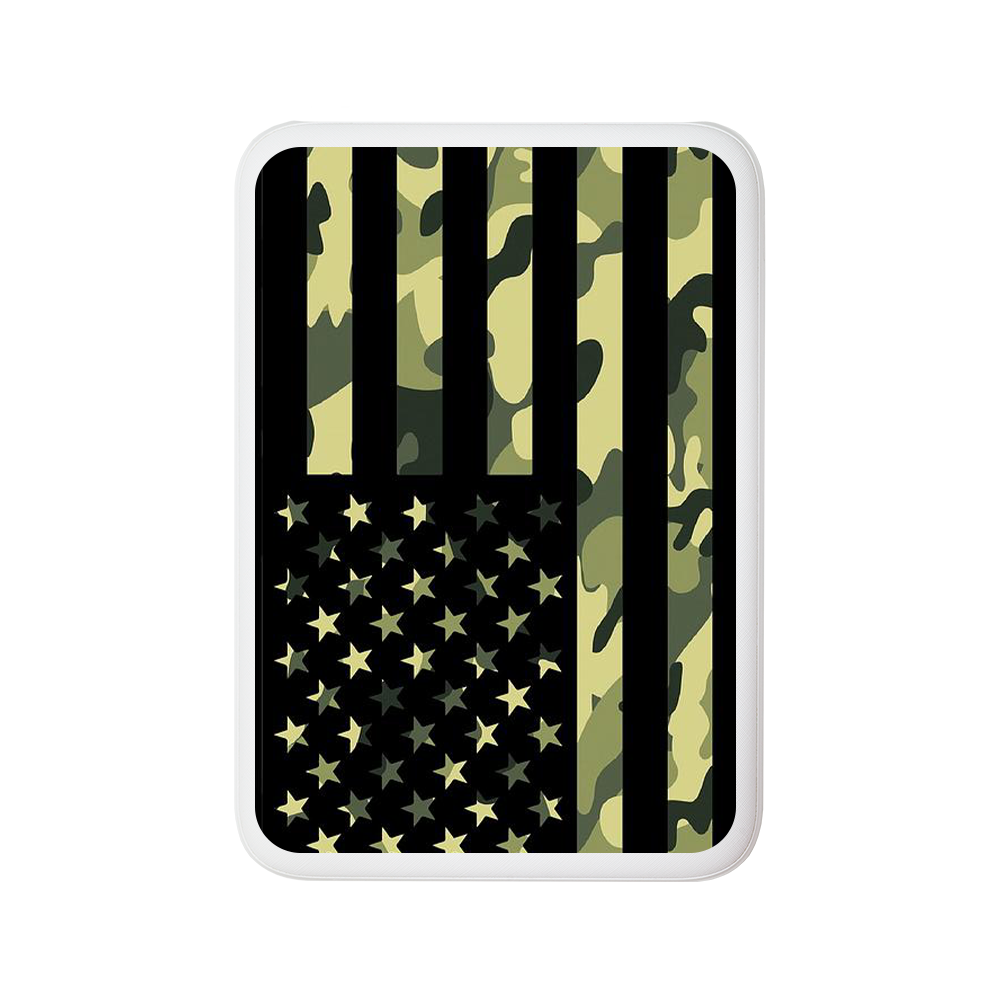 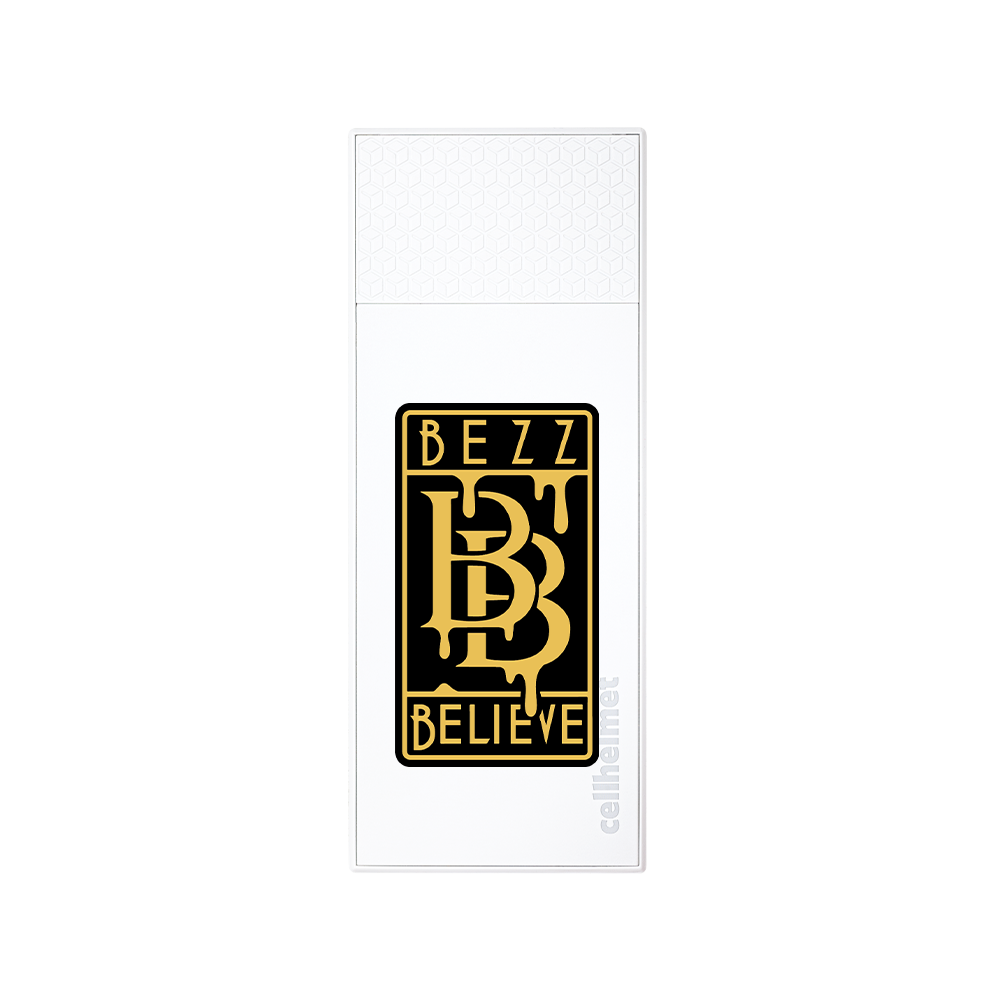 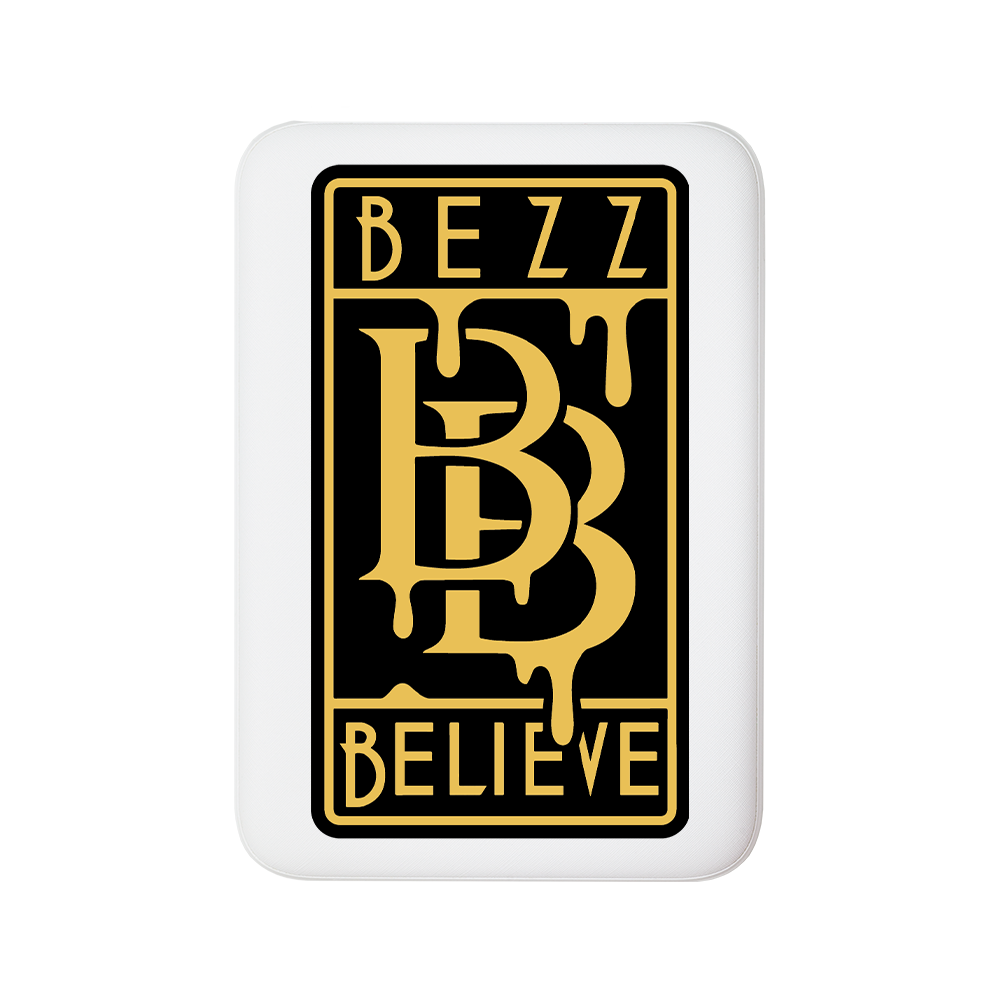 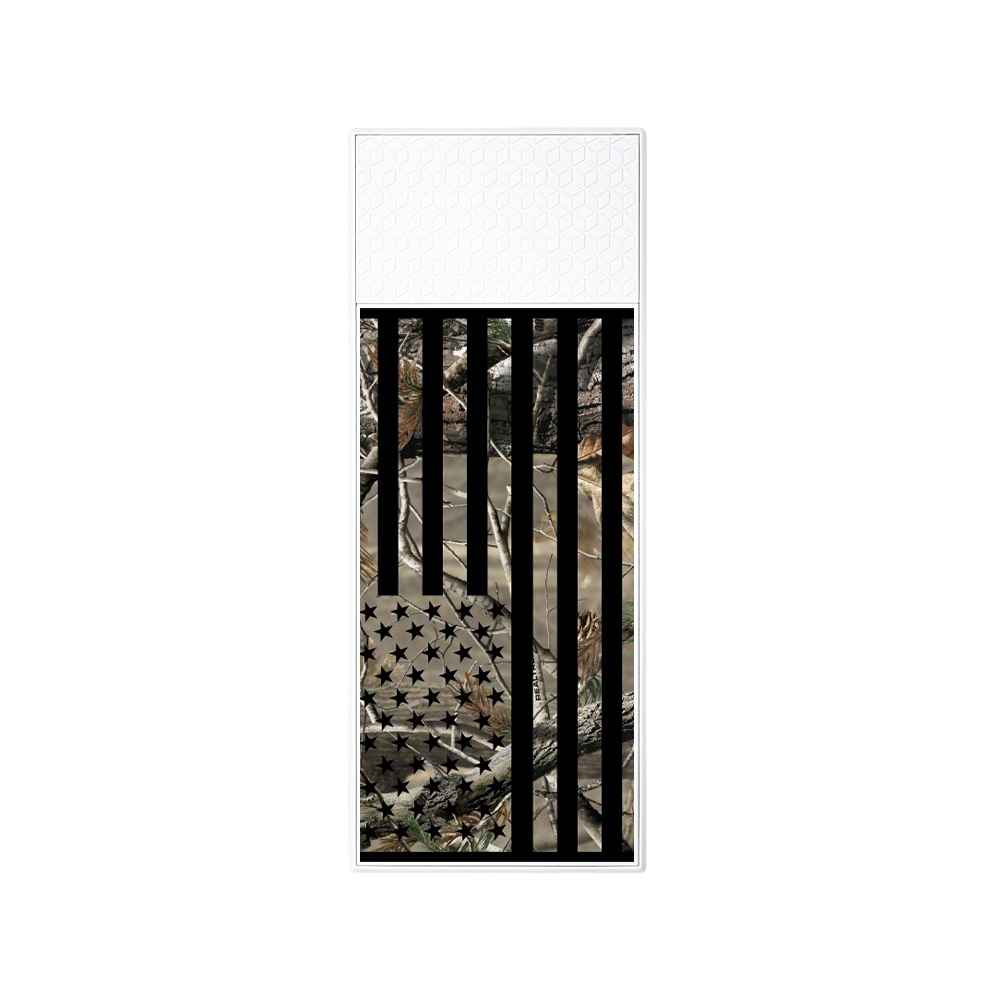 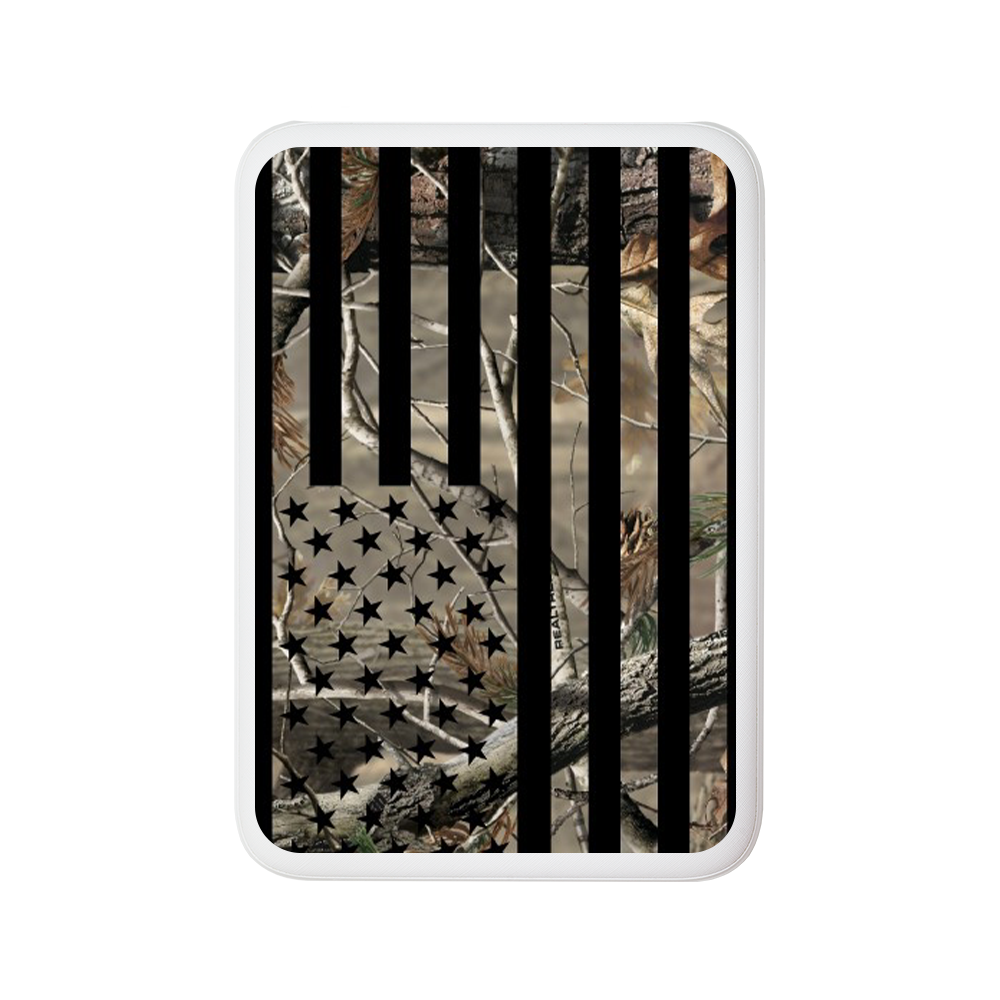 Stay connected with the latest discounts and product releases