Time is running out, our 20% OFF sale ends today! 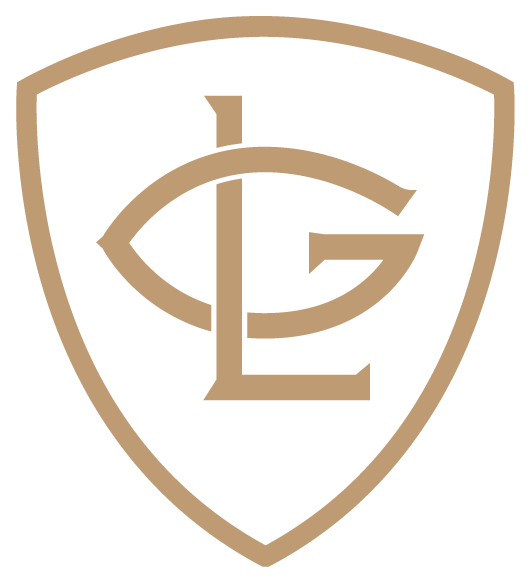 Greg Lutzka is a professional skateboarder who’s known for his technical skills that have won him countless number of contests which some include: The Maloof Cup, X-games, and multiple Dew Tours. He is a two time X-Games gold medalist and the only skater to have won the highest respected contest in the industry three times, the Tampa Pro. Greg has gained the reputation as one of the hardest working skateboarders in the industry. Greg has also acted in several movies, music videos and commercials. With any free time he spends snowboarding, riding motorcycles, traveling and spending time with family and friends. 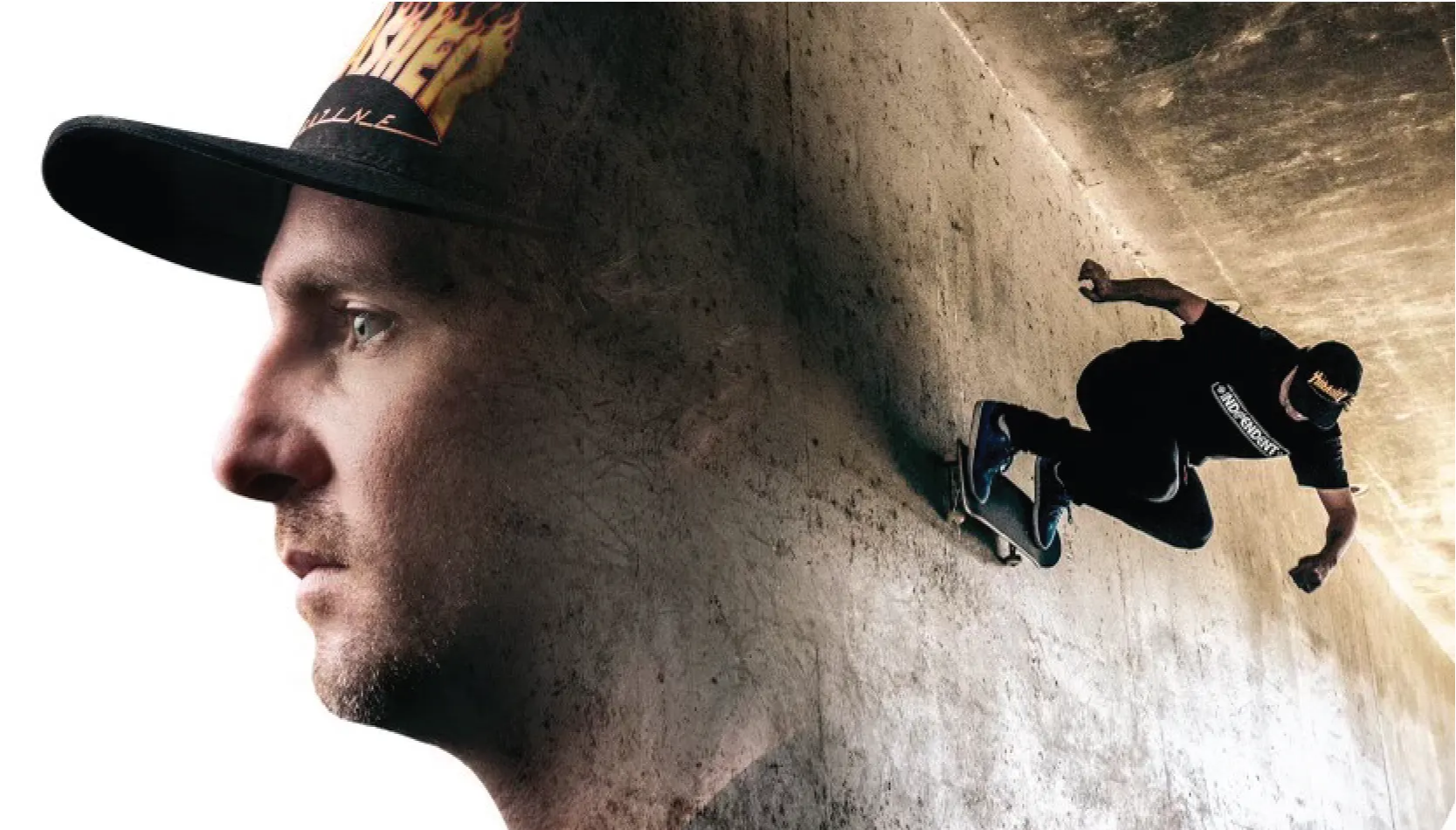 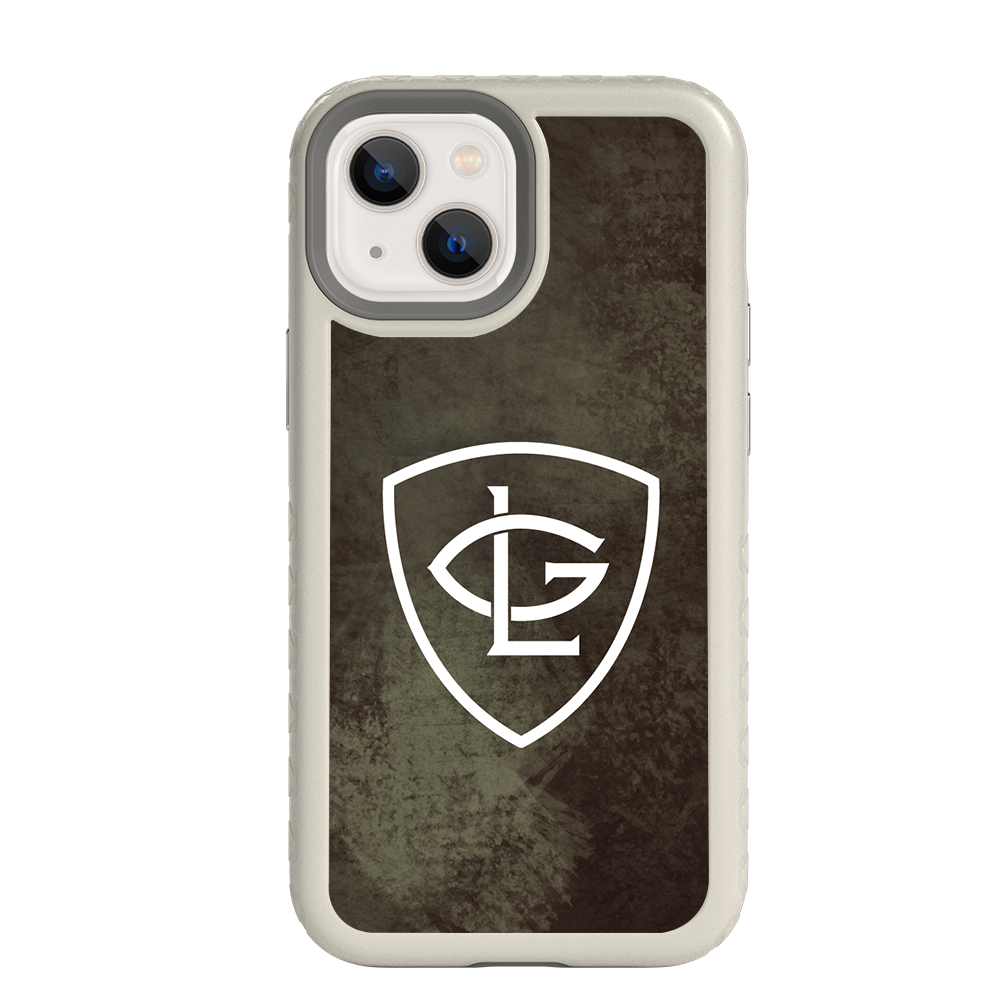 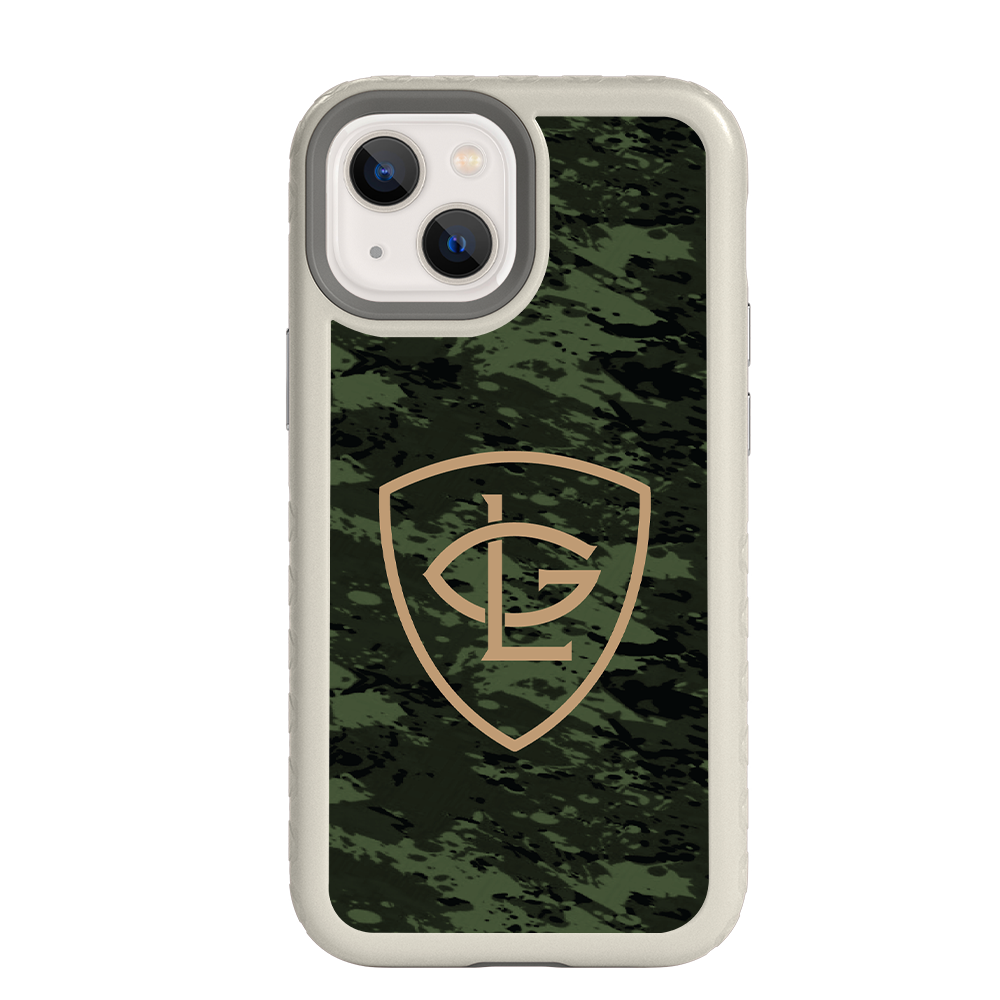 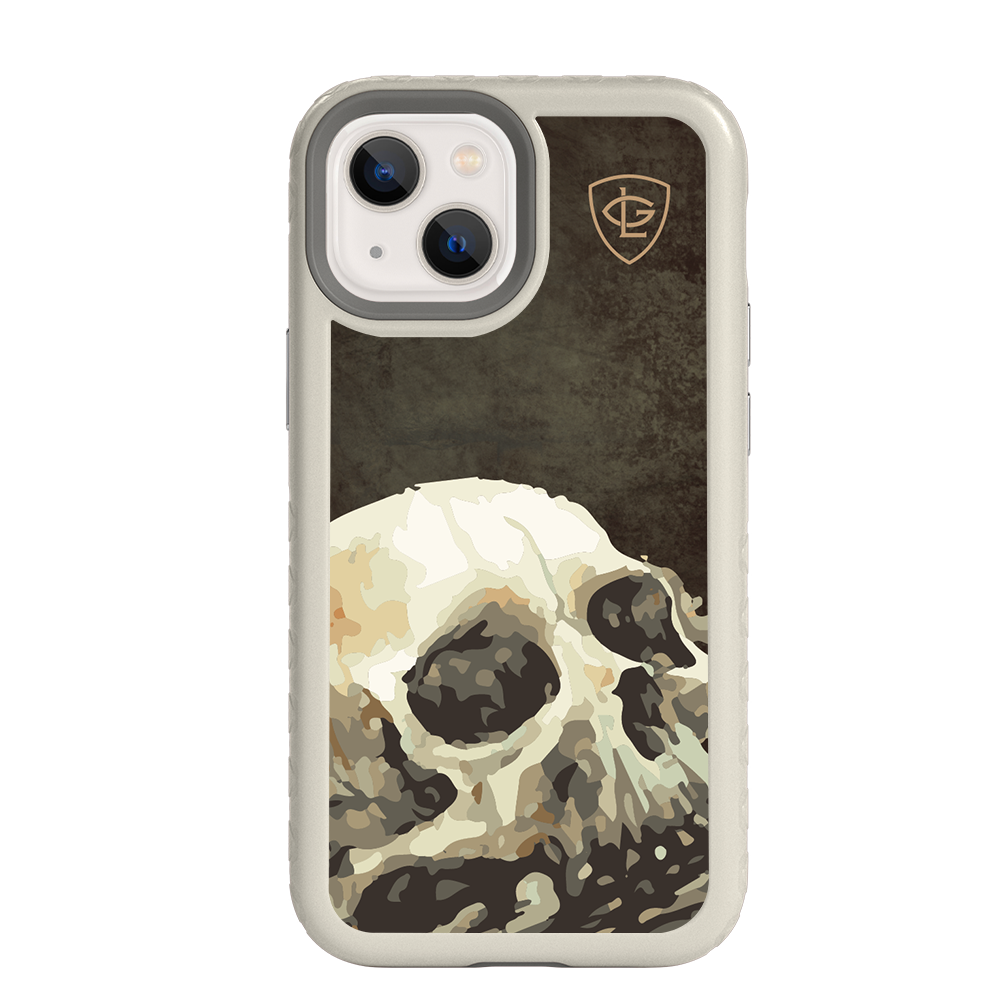 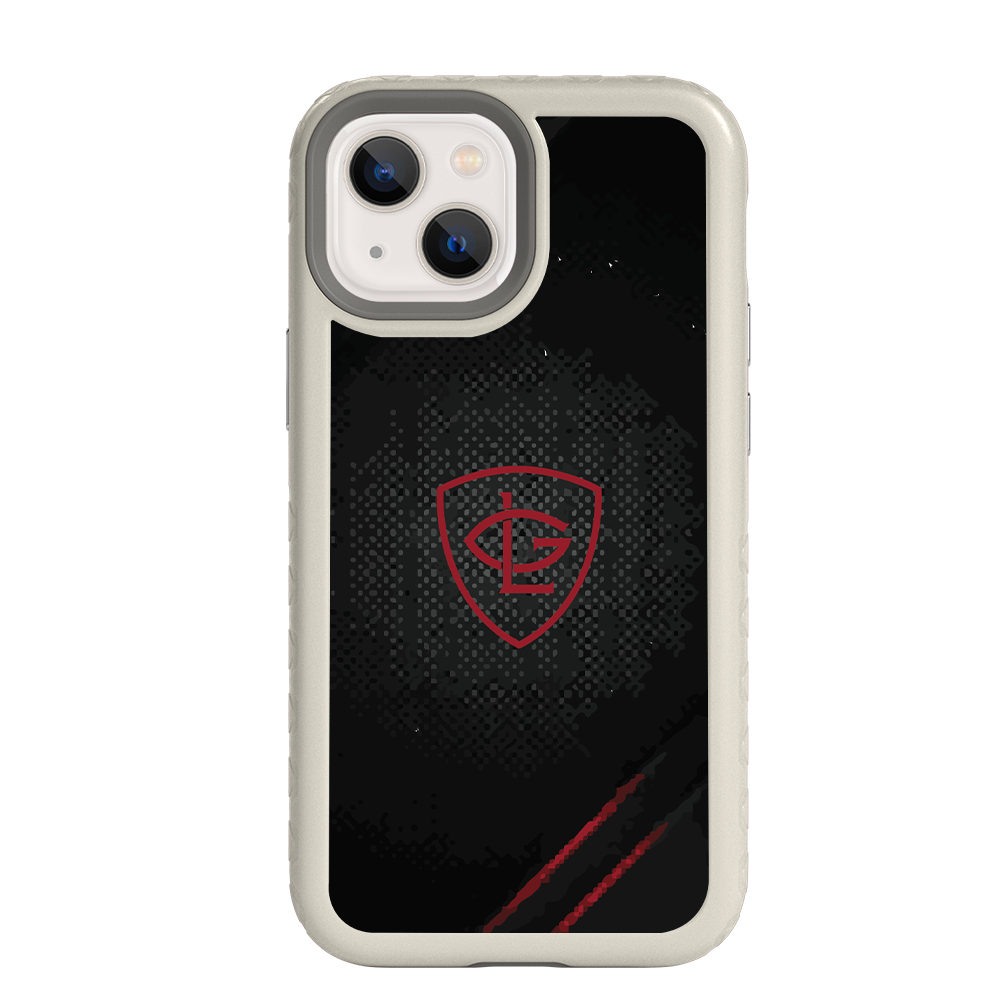 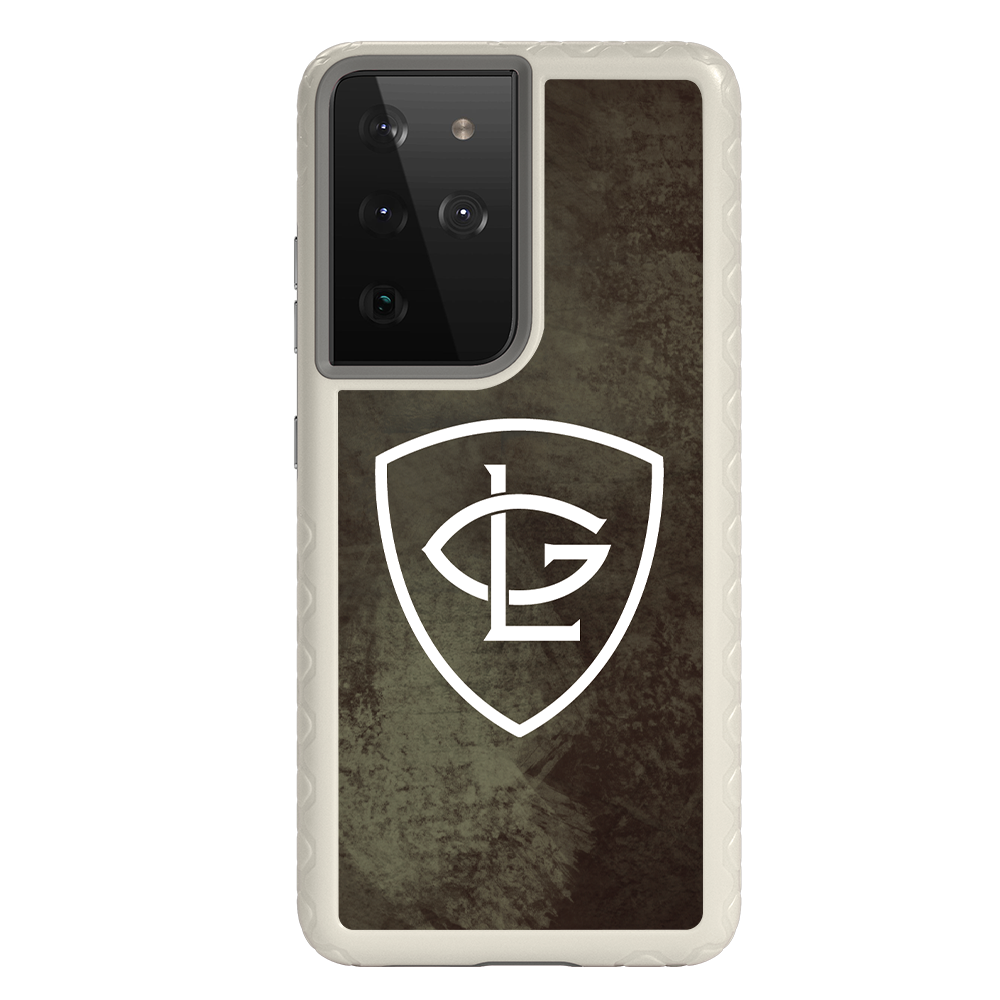 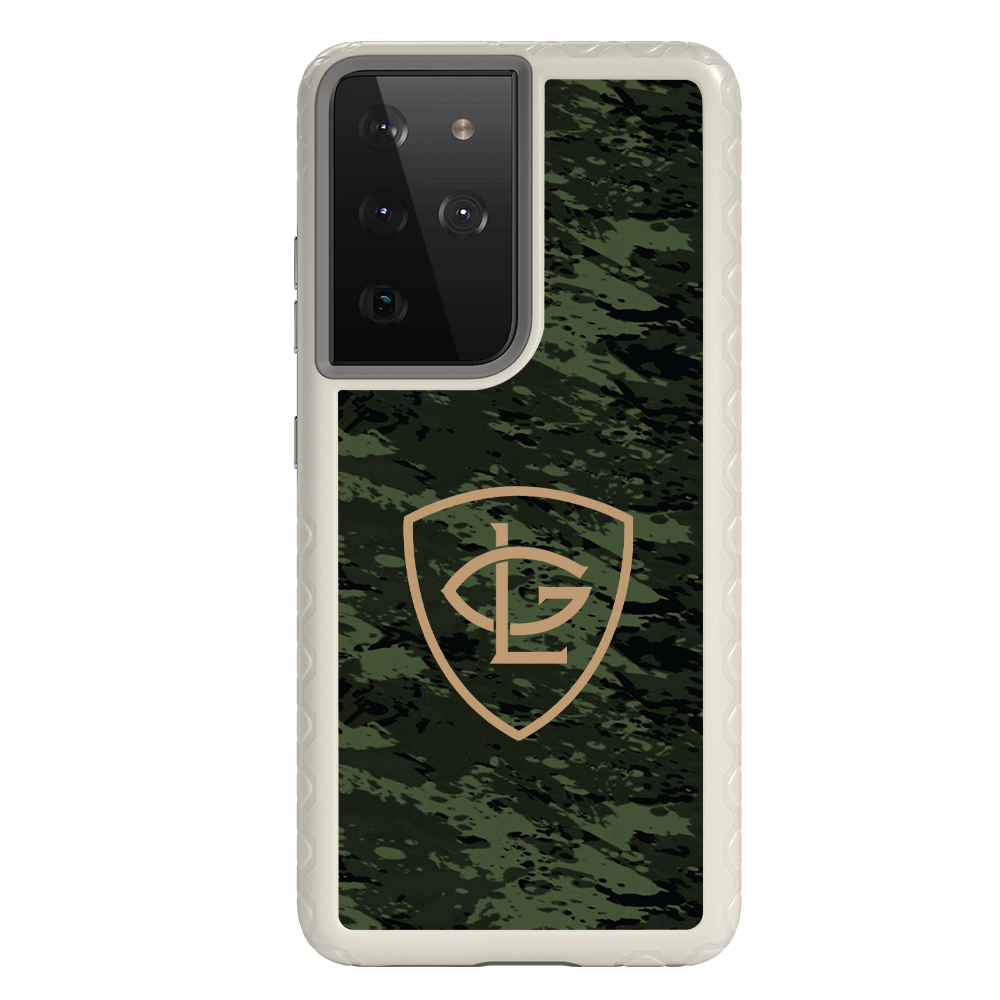 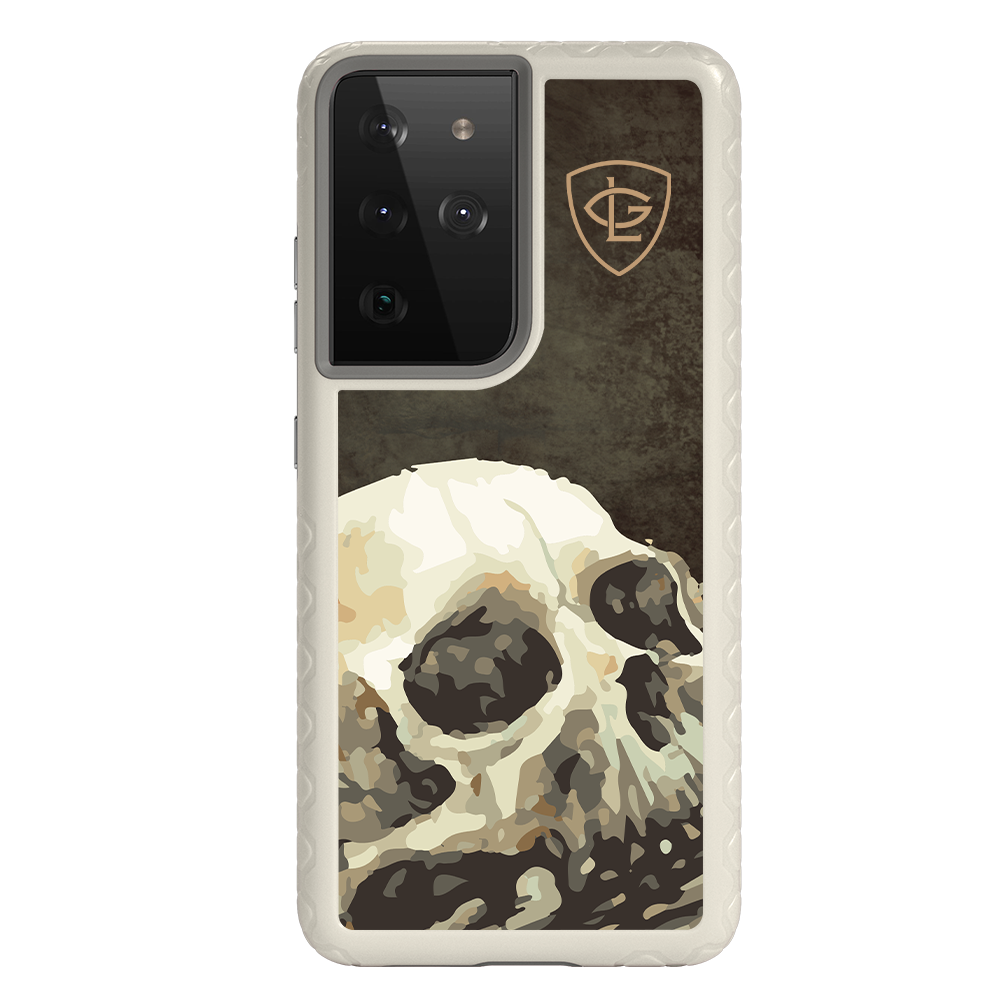 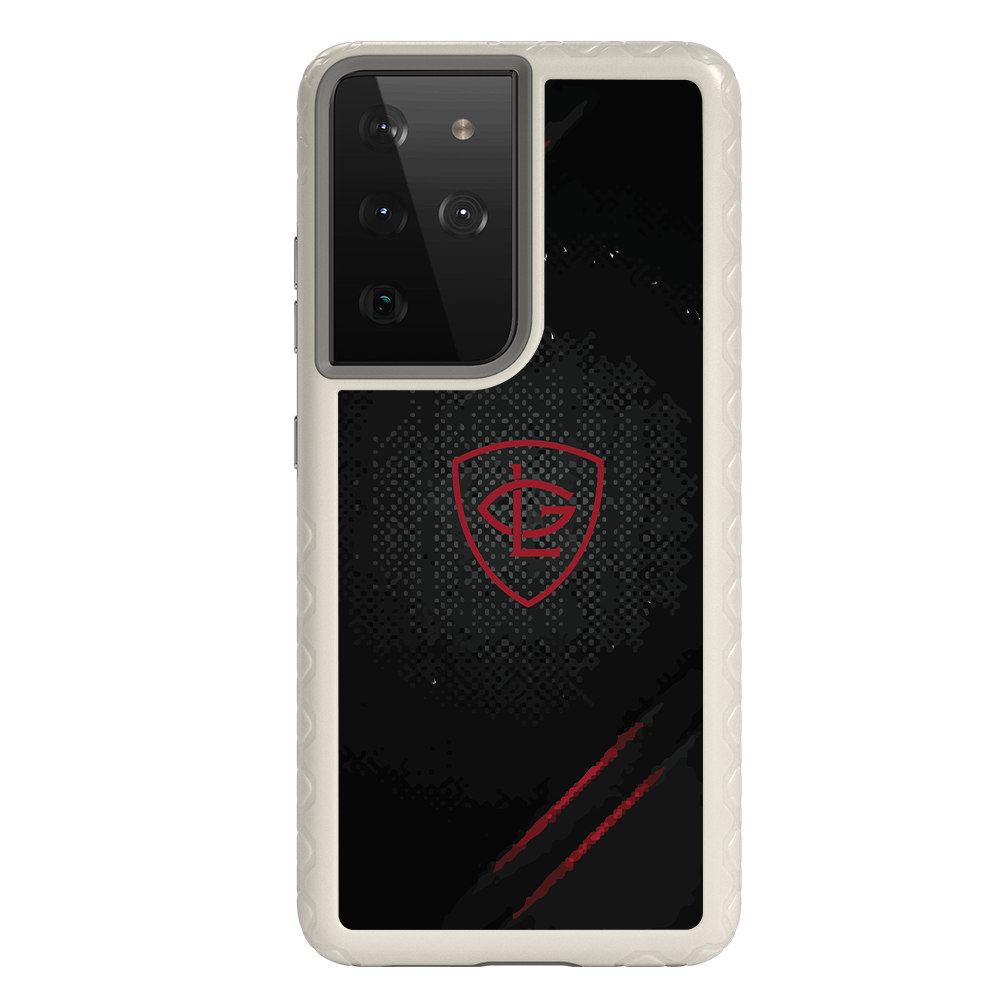 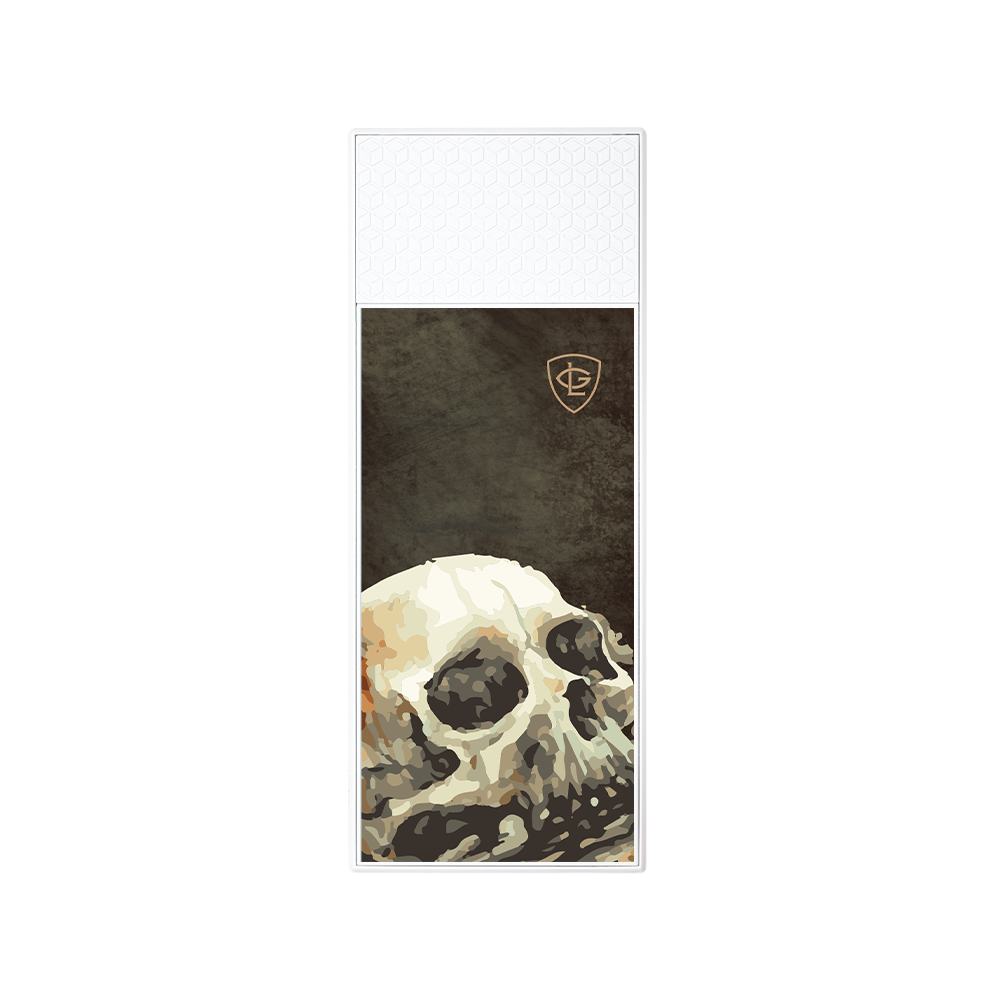 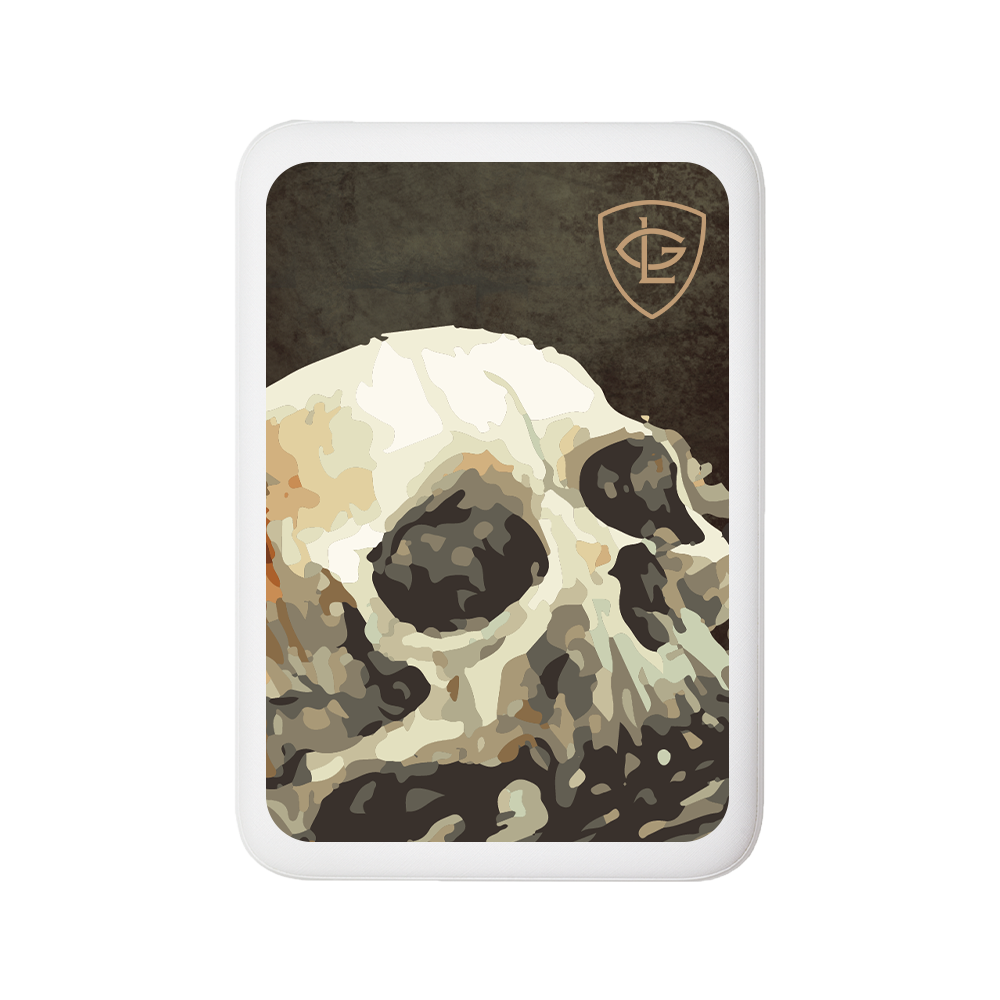 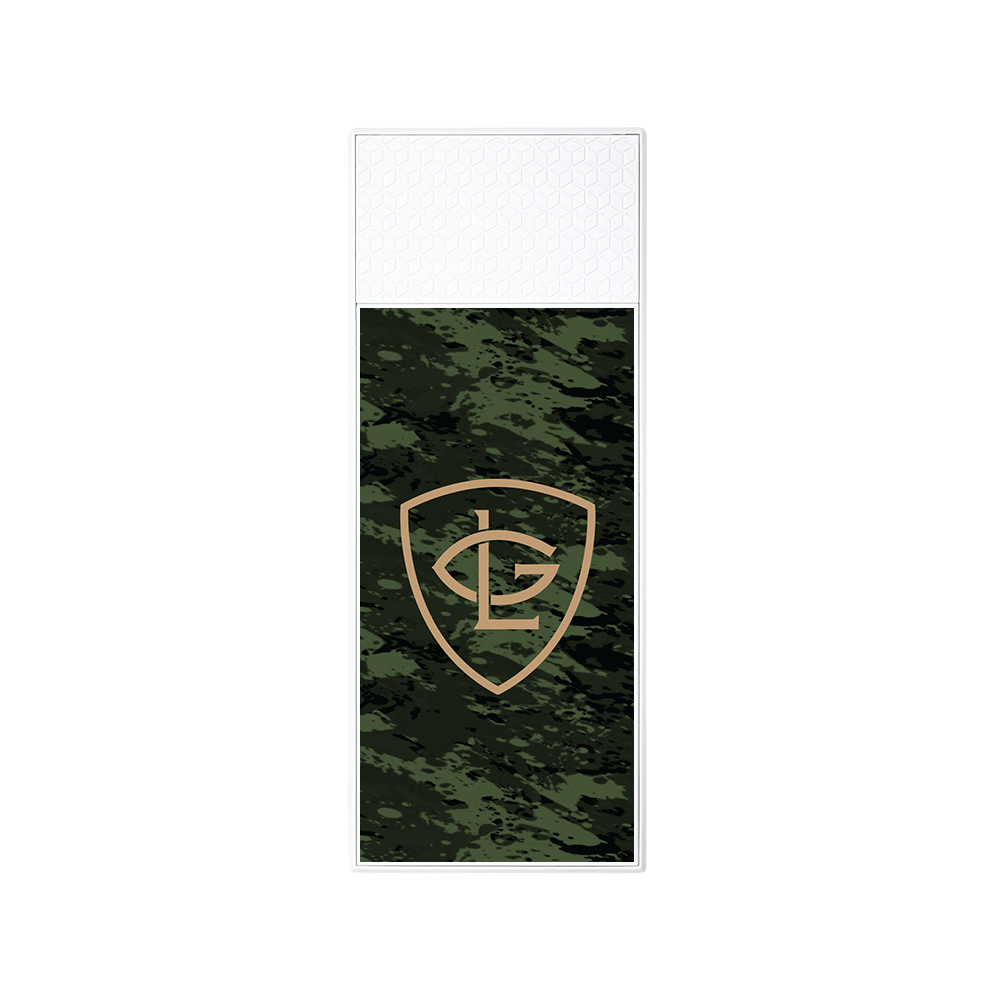 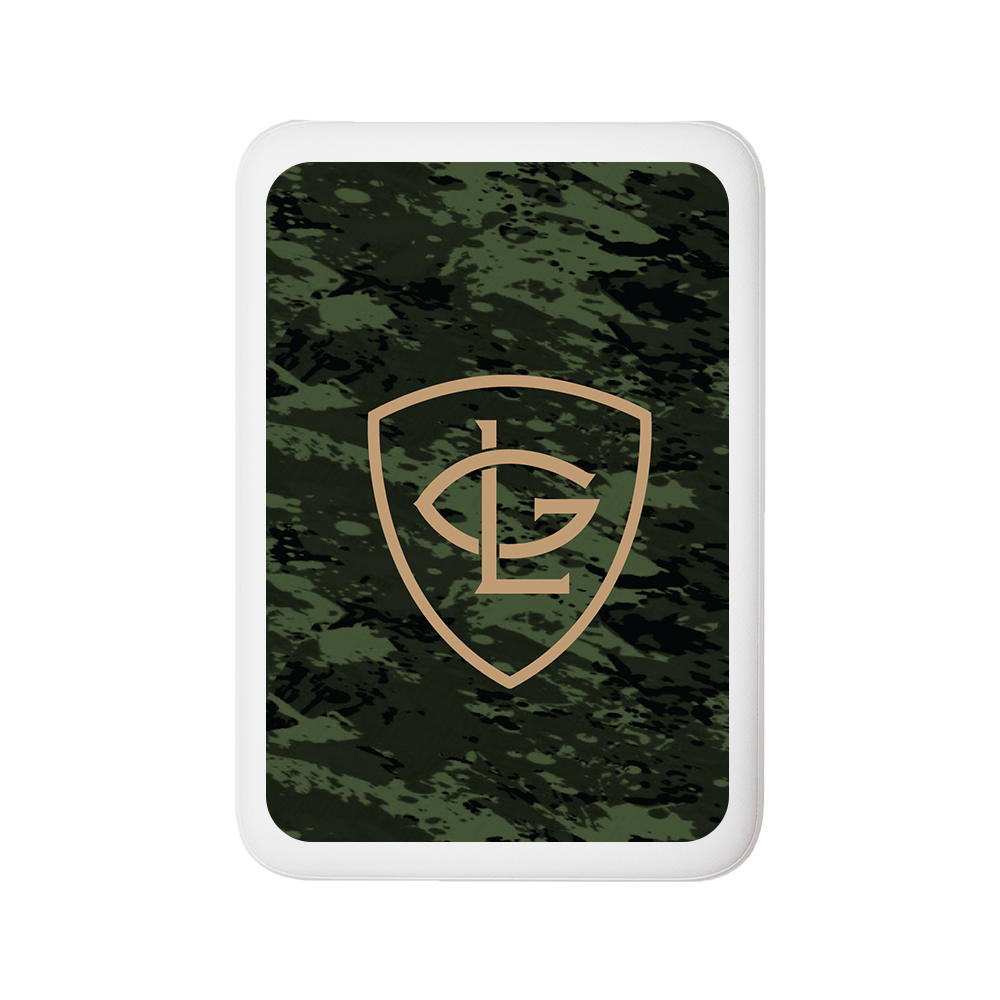 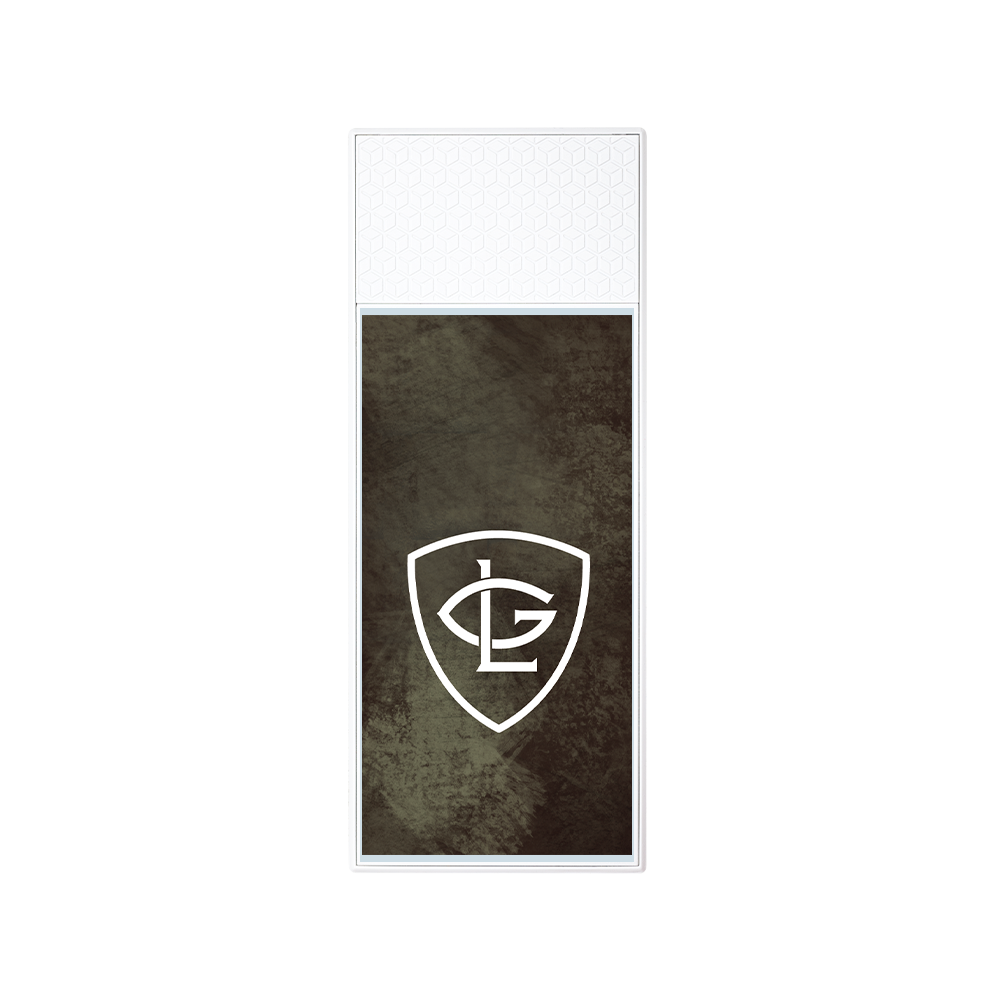 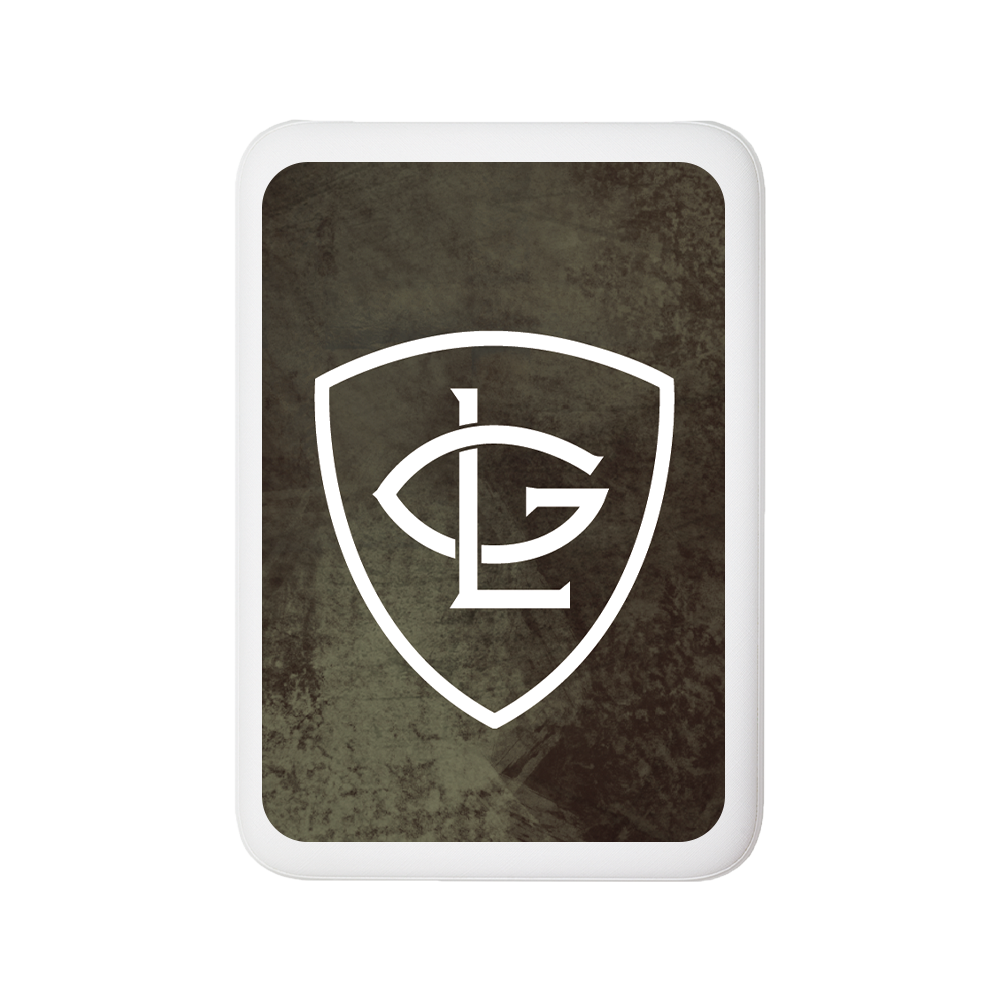 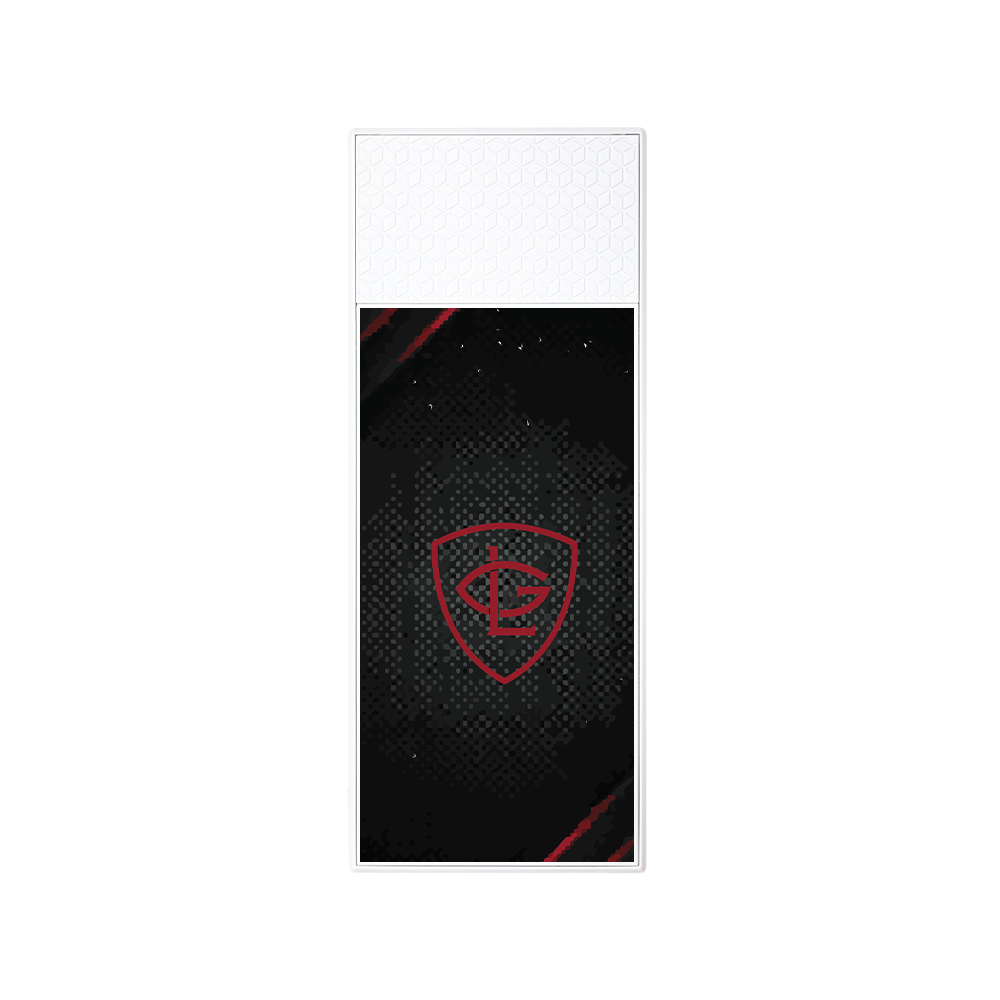 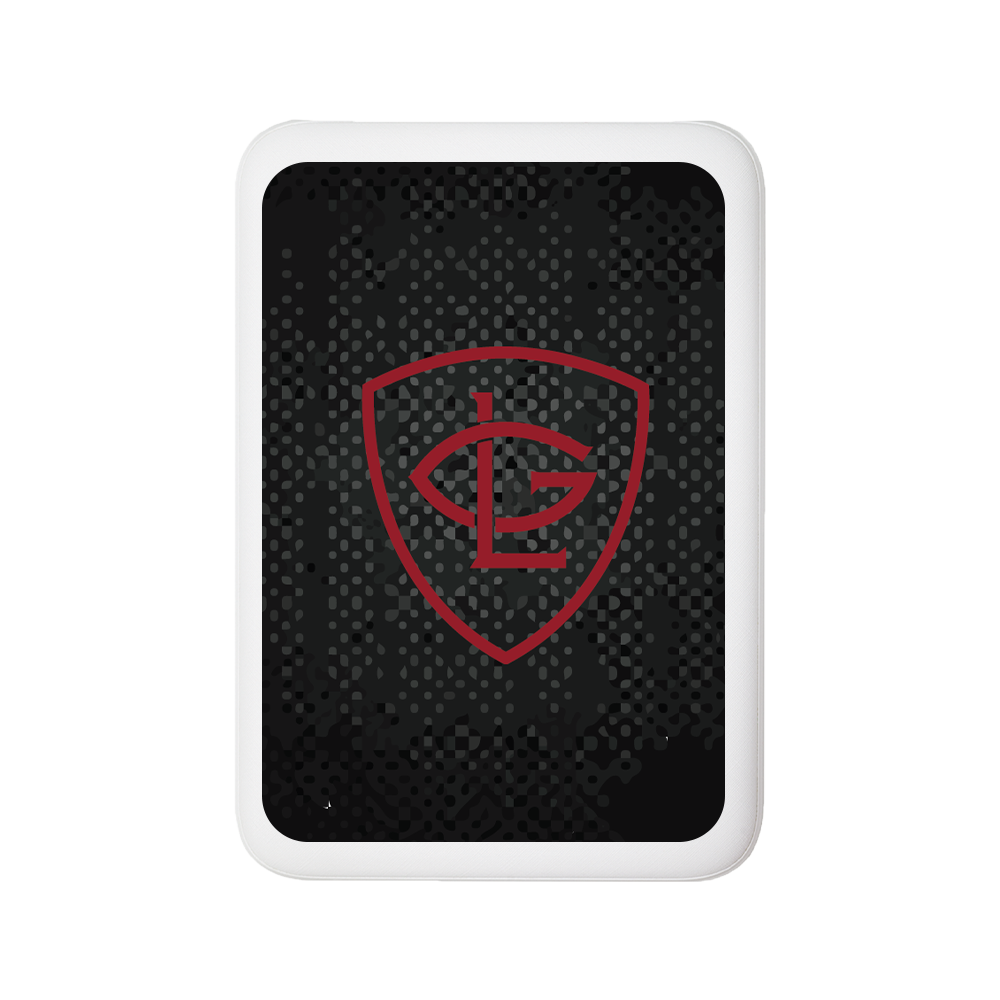